For those of you who don’t know me, I love observing nature. I would have never thought, in a million years, that I would have as much fun reading, studying, and watching bugs as I do. It is with this in mind that I bring you a great little story. A client asked me why all the Daddi Long Legs on her property were gathering in dense clumps? They asked if it was mating, defense, or cannibalism. I had never seen this before so I asked to see the spectacle and a spectacle it was. The Daddi Long Legs were all bundled up in dense clumps. I have done some research and this is what I found:
In several texts Southwest Exterminators has in its library on spiders only one mentioned this gathering behavior of Daddi Long Legs. The aggregation behavior seems most common at “Harvest Time”, thus inspiring the common name of these spider relatives which is the Harvesterman Spider.

While the book mentioned they do this, it did not offer a straight forward reason. One benefit arthropods derive from gathering together in large groups is mutual protection. Since these spiders are venom-less they are essentially helpless, and therefore large numbers may offer the safety in numbers aspect.  Perhaps the gathering makes them look more menacing to predators. The Daddi Long Legs may also be clumping in an area that is favorable to over-wintering as winter is around the corner.
Since Daddi Long Legs are predators to some extent it would seem unlikely that they would gather in groups that would then compete for food resources, so it again seems more likely it would be for a mutual protection.

It is observations like these which remind me how much I love my job. If you see any strange insect behaviors call my office at 435-628-2700 ext 2. I would love to come see it. 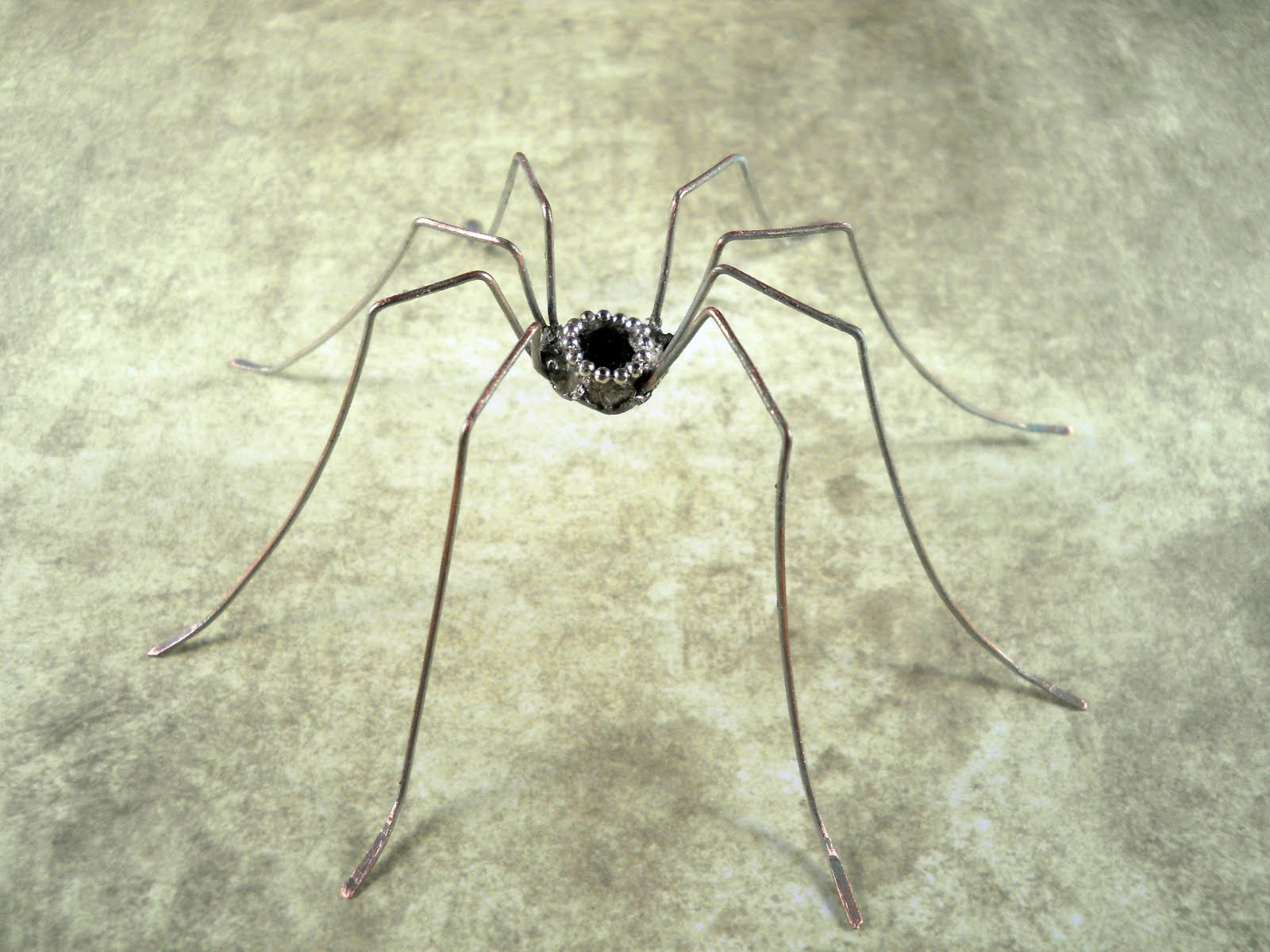